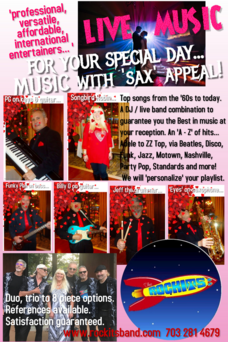 "There is no substitute for T​V experience, guaranteeing the skills needed to successfully capture a unique event for posterity, to create a film that will preserve cherished memories forever. " 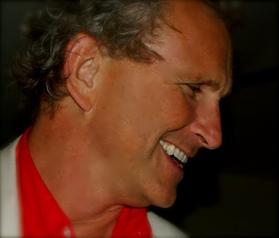 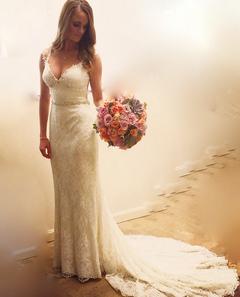 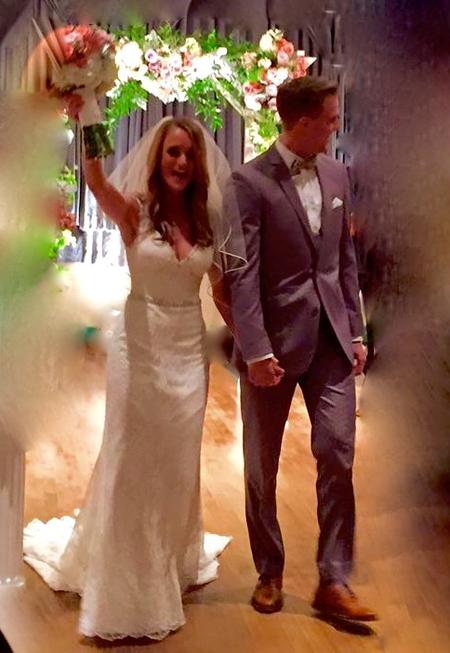 I joined Television New Zealand in 1975, and eventually became a producer / director, creating childrens', sports , news and music shows. I became TVNZ Head of Entertainment for both TV channels. Responsible for 600 hours annually of network television. I started Russell Crowe's career. He was an 18 year old rockabilly singer.

I left TVNZ and lived in London for several years, producing for ITV  and the BBC. I worked on Live Aid, and started Simon Cowell's TV career, he was a contestant on Sale Of the Century which I produced. He never won the car!

I later produced for National Geographic TV and have directed corporate videos for FEDEX, Honda, BMW, Rank Xerox and British Gas. I particularly enjoy filming and editing wedding videos, there is a skill in telling a story in 60 minutes, and making a 15 minute highlights video too.

Thousands of brides' and grooms' family and friends have seen my productions on YOU TUBE. I have made dozens since joining up with my friend and music colleague David Fletcher, President of  Washington's Best Musicians, Photo and Video. We play together in AMARETTO. www.amarettoband.com

Here are some examples of my recent videography productions.